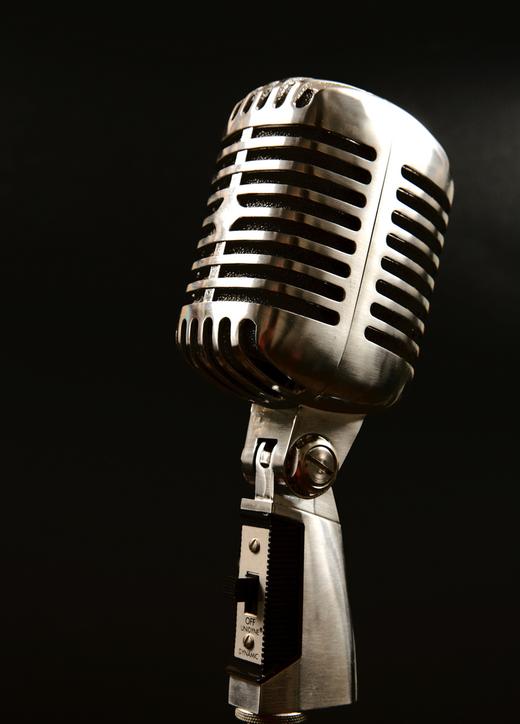 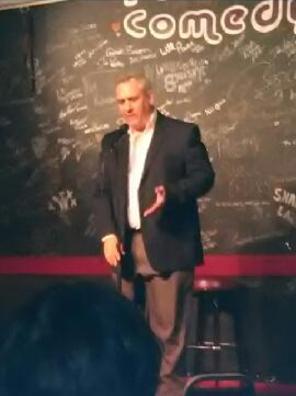 As a Comedian, Rob captures the attention of his audience with his self deprecating style of humor,  He laughs at his own struggles and his inability to make sense of the world around him. He loves to poke fun at his own life's trials and tribulations in  all areas, including; his pets, his relationships and even his relationship with himself.

As a Licensed  Auctioneer, Rob helps several organizations raise money for their causes. He brings energy and wit as he entertains his audience while graciously encouraging them to outbid each other for items on the auction block often gaining sales higher than the retail value of the item offered.

Rob is the creator of an annual fundraising event called Comics For kids  which is a Stand-up Comedy Fundraising event for Cleveland's Own Rainbow Babies and Children's hospital which has just celebrated it's 13th year and has raised nearly $500,000.

Rob is an experienced general Master of Ceremonies.

Whether you are looking for a very funny stand-up Comedian, an Entertaining Auctioneer or a humorous speaker on a wide variety of topics, Rob Telecky's writing and speaking talents joined with his charm, wit and energy makes him a great part of any public or private event.